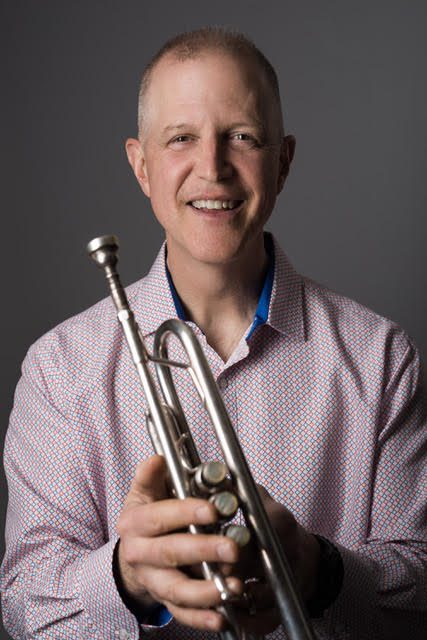 Stanley Curtis has developed a multi-faceted career as trumpeter, teacher and early-music performer. After studying at the University of Alabama, the Cleveland Institute of Music and in the Netherlands on a Fulbright Scholarship, he received his Doctor of Music degree from Indiana University in 2005. He has taught at George Mason University and served as Historic Trumpet Division chair of the National Trumpet Competition. Having retired from a 20-year career in the U.S. Navy Band in Washington, D.C., he was appointed to the position of Assistant Professor of Trumpet at Colorado State University in 2018. Stan enjoys cooking, blogging, learning French, traveling with his wife, Melissa, watching movies with his oldest son, and getting beaten in chess by his youngest.