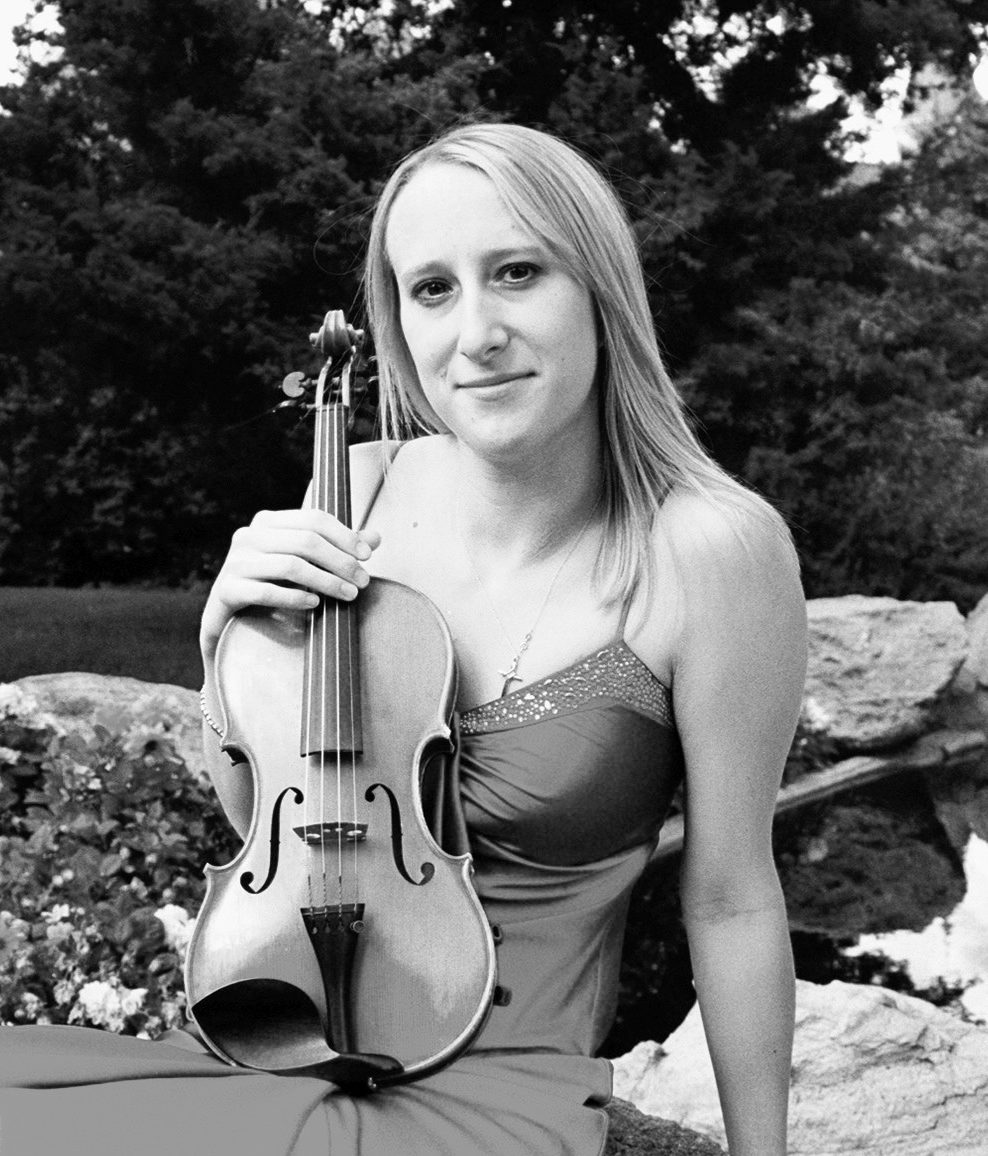 Sarah Whitnah has appeared on national television as concertmaster of the 2007 St. Olaf Christmas Festival, and in the 2006 Christmas Festival performed as soloist with the Cantorei Choir under the direction of Dr. John Ferguson premiering his piece Isaiah’s Voice for solo violin and choir.

In January 2010, Ms. Whitnah won first place in the Lamont School of Music Concerto Competition, and performed the Sibelius Violin Concerto with the Lamont Symphony Orchestra. She has performed in numerous master-classes with accomplished musicians such as Leila Josefowitz, Carol Rodland, Oleg Pokhanovski, and the Kronos Quartet.

As an orchestral violinist, Sarah Whitnah has toured extensively in the US and performed at numerous concert halls across the country some of which include Fox Cities Performing Arts Center in Wisconsin, Alice Tully Hall in New York at the Julliard School of Music, and the Lincoln Performing Arts Center in Washington D.C. In 2007, she was invited to travel with the nationally renowned St. Olaf Choir on their tour to the east coast under the direction of Dr. Anton Armstrong.

Ms. Whitnah served as concertmaster of the St. Olaf Orchestra in 2008, and has toured internationally with the ensemble to Norway and Spain. In 2008 she was awarded the paid internship to work for and play with the Eastern Music Festival Faculty Orchestra under the direction of Gerard Schwartz, former conductor of the Seattle Symphony. In July of 2010 Ms. Whitnah performed with alumni from the YOA Orchestras of America in collaboration with The Denver Biennial of the Americas celebration, under the direction of Felipe Hildalgo and Eddy Marcano.

In addition to orchestral performing, Whitnah is an experienced chamber musician. In 2008, as a member of the St. Olaf Quartet, she received a full fellowship to the intensive University of Nebraska Lincoln Chamber Institute, where she studied with the nationally renowned Chiara String Quartet. While attending the Lamont School of Music, Ms. Whitnah’s quartet received honorable mention for two consecutive years in the school’s chamber competition.

Believing that music fosters community and both spiritual and physical healing, Ms. Whitnah is an advocate of music neuropsychology research, and takes an active role in supporting new music and today’s emerging composers. She currently performs with The Playground Ensemble, which was deemed one of the Top 5 Chamber Ensembles in Colorado by the Denver Post.

Ms. Whitnah holds a Bachelor’s Degree in Violin Performance from St. Olaf College, and a Master’s Degree from the University of Denver where she studied with violinist Linda Wang. Ms. Whitnah performs frequently in the city of Denver and also maintains a private teaching studio.