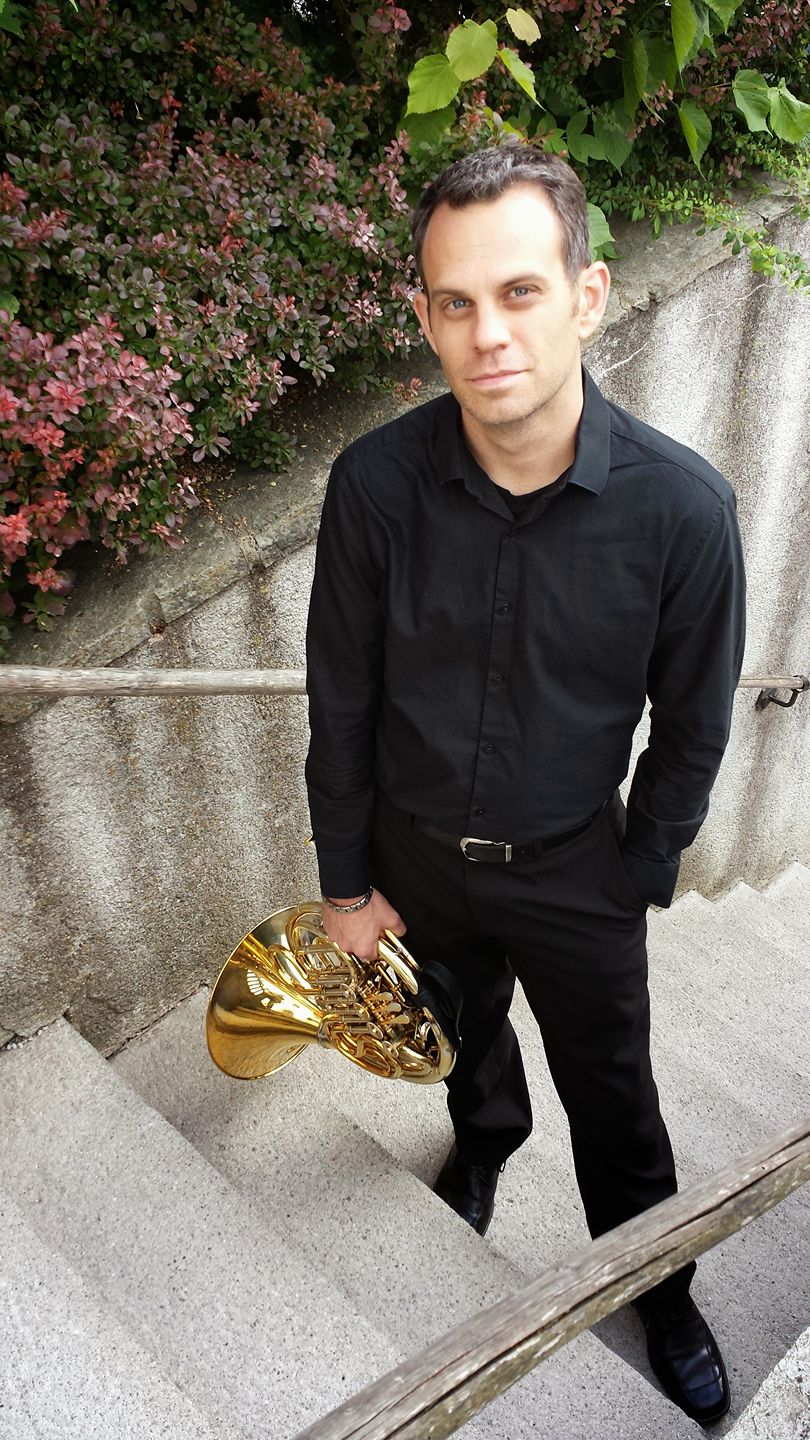 Dr. John McGuire has a vast array of performance and teaching experiences. He has performed with many orchestras around the world, most notably the Dallas Symphony Orchestra, the Dallas Opera, the Fort Worth Symphony, the New World Symphony in Miami, FL, and the Civic Orchestra of Chicago. John has also toured internationally with the acclaimed Fortress Brass Quintet, of which he is a founding member.

As a soloist he was awarded the title “Yamaha Young Artist,” has been a finalist in the American Horn Competition, and has appeared as a guest artist at many workshops, festivals and schools across the world. With several world-premiere performances to his credit, John is a passionate proponent for the creation of new solo horn literature as well as a sought-after contemporary music performer.