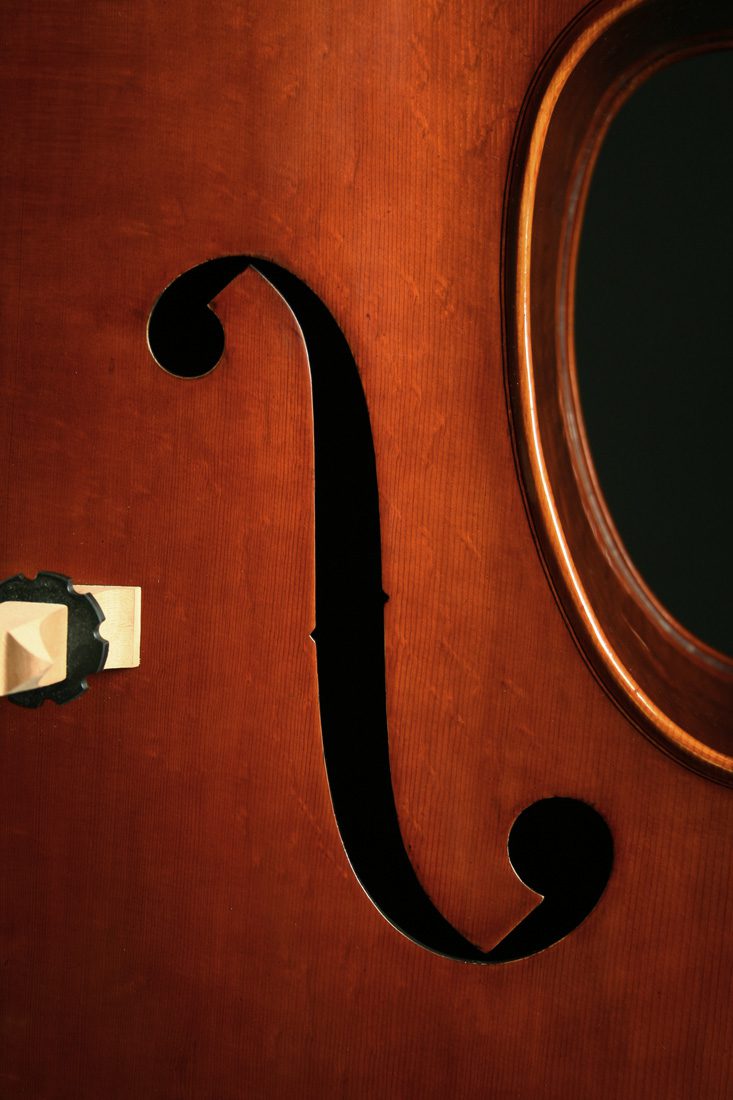 Principal Double Bassist Jeremy Nicholas grew up in the small town of Webster, Wisconsin. With almost no exposure to orchestra, chamber music or even stringed instruments, life at that time in his life consisted solely of hockey.  It wasn’t until he moved to the “big city” of Kenosha and joined the junior high orchestra that Mr. Nicholas quickly discovered a talent for playing double bass.  He immediately joined the Milwaukee Youth Symphony Orchestra and after an inspiring summer in Michigan at the Interlochen Music Academy, began studying privately with Laura Snyder of the Milwaukee Symphony Orchestra.  Mr. Nicholas won positions in both the Kenosha Symphony and the Racine Symphony before graduating High School.

“I am so grateful to have played alongside and become friends with such fine musicians as those in the Fort Collins Symphony. Wes Kenny is a tremendous pleasure to work with and a true musical inspiration. I have thoroughly enjoyed my first 10 years and I look forward to another wonderful decade of music making in Fort Collins” -J.Nicholas

Mr. Nicholas and his wife Carrie are the directors of an Early Childhood Music program in downtown Denver at Trinity United Methodist Church. Mr. Nicholas is also actively teaching private lessons and performing recitals in the Denver area. He currently lives in Edgewater with his wife Carrie, son Kason, and daughter Gwendolyn.