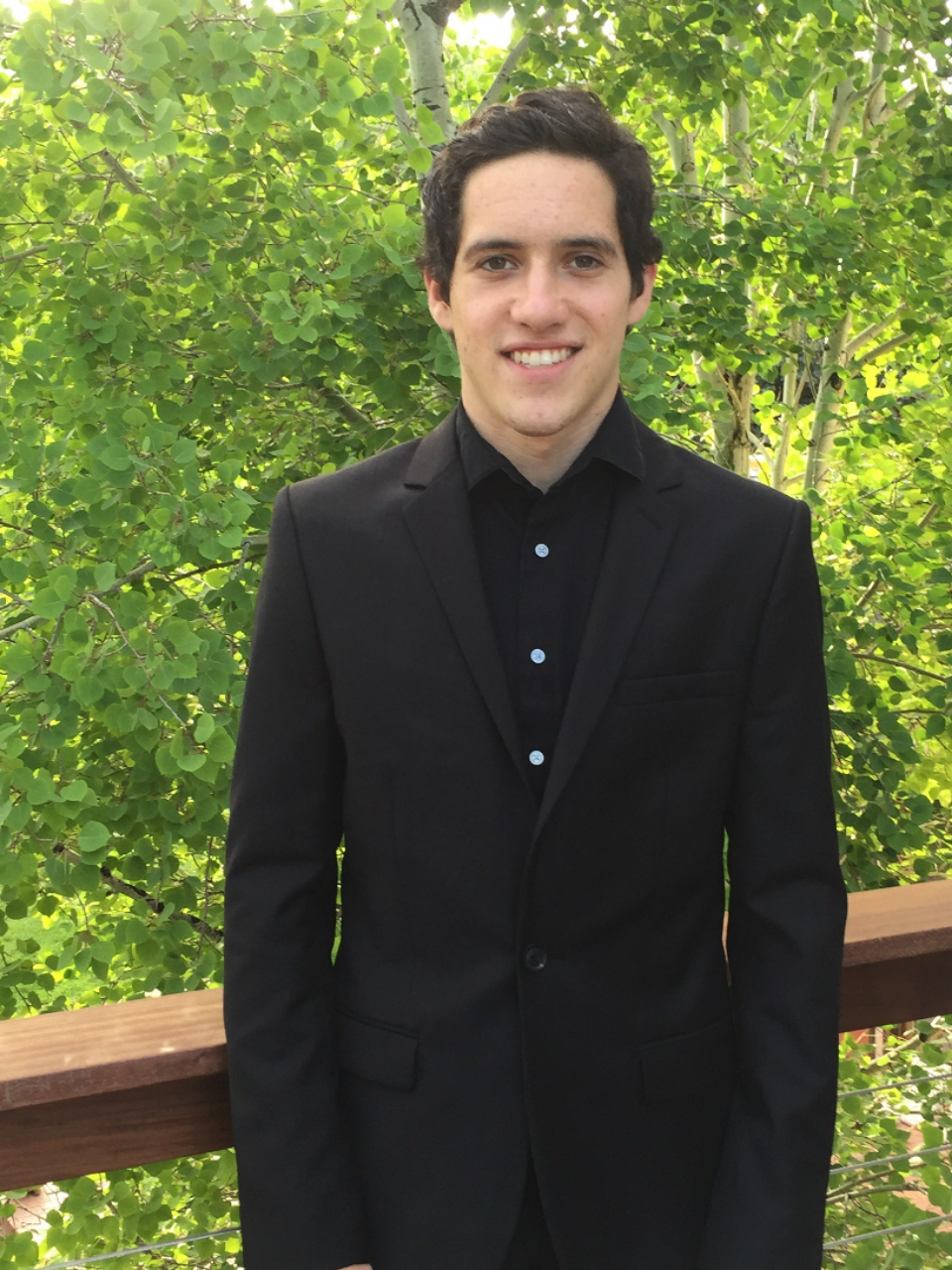 Jason Friedman is a horn player from New Jersey. He started playing the horn in the seventh grade in Arkansas. In high school, Jason was part of the Denver Young Artist Orchestra along with numerous all state groups. During his studies at the University of Colorado, Jason had the opportunity to perform in Carnegie Hall’s Weill Recital hall in a horn quartet. Other notable awards Jason has received include being a finalist at the Jefferson International Young Artists Concerto Competition in 2016, and a finalist at the International Horn Competition of America in 2017 where he received the Gretchen Snedeker Prize for best performance of Tim Martin’s “Lament”. In 2016, he was named a Kaplan fellow for chamber music at the Bowdoin International Music Festival. Other festival appearances include the Colorado College Music Festival and Rocky Ridge Music Festival. In 2017, Jason became the Assistant Principal Horn of the Greely Philharmonic. As a freelancer, Jason has played with orchestras including the Colorado Symphony, the Steamboat Symphony, the Billings Symphony, and the Wyoming Symphony. In 2018, Jason will graduate from the University of Colorado with a Bachelor of Music and a minor in business analytics after three years of study. His primary teachers include Michael Thornton, Kolio Plachkov and Elizabeth Gauss. In his free time, Jason enjoys to be outdoors rock climbing, skiing and riding bicycles.