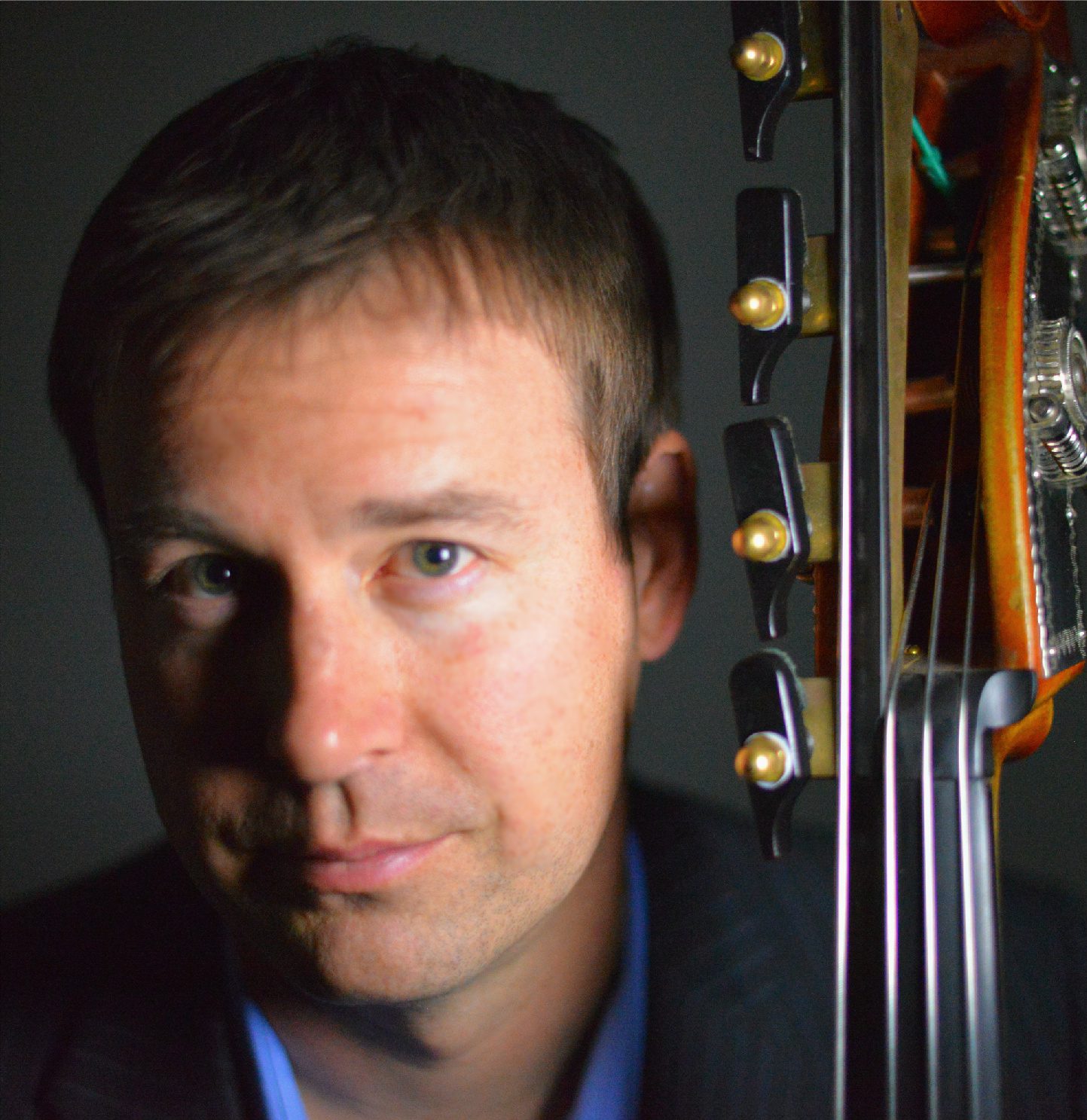 Known as a very diverse performer, bassist Forest Greenough has performed concerts and given clinics on four continents, and is a regular member of the Fort Collins Symphony, Principal Bass of the Steamboat Symphony Orchestra, and Principal Bass of the Colorado Bach Ensemble.  He has also performed in various roles with the Greeley Philharmonic, Cheyenne Symphony, Strings in the Mountains Summer Festival, and Boulder Philharmonic, and has toured nationally as a soloist and with artists such as Andrea Bocelli.  As a chamber musician, he has received commissions and premiered many new works in many genres, and has performed with the Front Range Chamber Players and members of the Colorado Chamber Players.  As a jazz bassist, Dr. Greenough currently plays regular engagements throughout Colorado and is also in demand nationally and internationally as a clinician and adjudicator. An accomplished studio musician, he has performed on numerous recordings across the musical spectrum, from contemporary jazz and classical to pop/rock and metal.

Also an avid outdoor sports enthusiast, Dr. Greenough spends his time away from music whitewater kayaking, mountain biking, and backcountry snowboarding, and also works as a professional whitewater guide and kayak instructor in the summer.  On faculty at Colorado State University since 2005, he holds a Bachelor of Arts in Music Composition from Eastern Washington University, Master of Music in Double Bass Performance, Master of Music in Theory and Composition, and Doctor of Arts in Theory and Composition with a secondary emphasis in Jazz Pedagogy from the University of Northern Colorado.