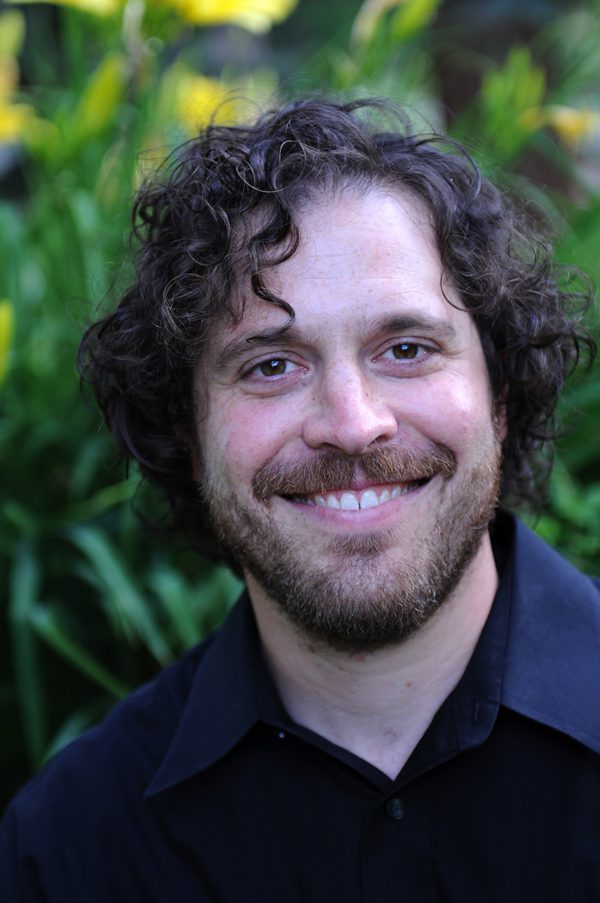 Ethan Hecht began playing the violin at the age of 3 where he grew up in Oak Park, Illinois, a suburb of Chicago. He studied with Brenda Wurman and then Michael Hining. He won his high school Concerto Competition, performing Vaughn Williams’ “The Lark Ascending” with his high school orchestra. Mr. Hecht continued his studies with Laura Klugherz at Colgate University in Hamilton, NY. At the end of his freshman year at Colgate he decided to major in violin performance. The following year, he began playing viola, mostly in chamber music ensembles.

Mr. Hecht came to Colorado to work on a Masters of Music, studying with Oswald Lehnert and Erika Eckert. While pursuing his Masters Degree, he officially switched from violin to viola. In the fall of 2003 Mr. Hecht attended Michigan State University to pursue a Doctorate and study viola with Robert Dan. After one year, Mr. Hecht returned to Boulder. He won a position with the Fort Collins Symphony viola section in 2004.  In 2006 he auditioned for, and won the position of Principal Viola.

Previously, Mr. Hecht has been the principal violist with the Battle Creek Symphony (MI) and has held section jobs with the Greeley and Boulder Philharmonics, Pro Musica Colorado Chamber Orchestra, the Colorado Music Festival Orchestra, and the Greater Lansing Symphony Orchestra. Mr. Hecht has also appeared as a substitute musician with many other orchestras including the Honolulu Symphony, the Flint Symphony and virtually every professional ensemble between Cheyenne and Colorado Springs.

In addition to performing, Mr. Hecht has also worked for the Colorado Music Festival and Center for Musical Arts (Boulder and Lafayette) for 10 years as the Orchestra Personnel Manager, founder and manager of the Chamber Music Series, and Kaleidoscope Concerts Manager. In the fall of 2011 Mr. Hecht has accepted the post of Center Director for CMF & CMA.

Mr. Hecht lives in Lafayette, Colorado with his wife Jenny, his eight-year-old daughter Emma, one dog, two cats, and a 200 square foot community garden plot. He loves to hike and spend time reading to Emma.

Mr. Hecht plays a viola built for him in 2004 by Michael Darnton. You can view pictures of the construction of his instrument by Googling “Ethan’s Viola.” 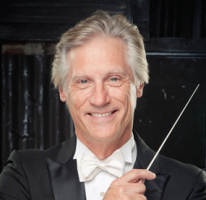 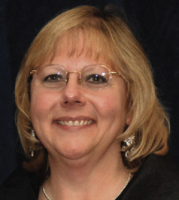 Executive Director
Mary A. Kopco is an accomplished executive director with over 38 years’ experience in the non-profit sector. Now in her… 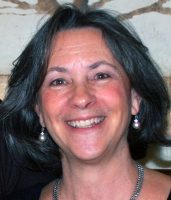 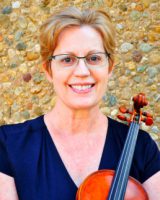 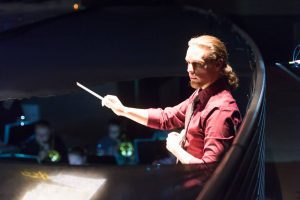 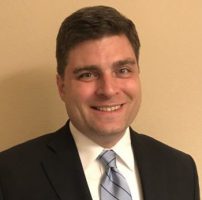