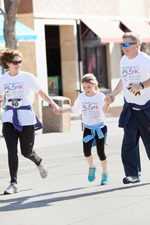 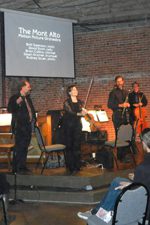 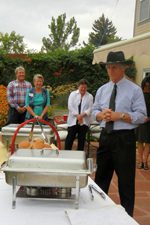 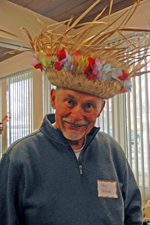 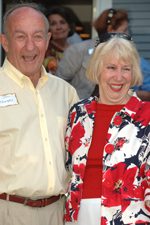 2018-2019 Friends membership raised more than $12,000 to sponsor the FCSO Masterworks # 4 concert. This was in addition to $6,250 given to support the February FCSO Musical Zoo Grand Finale performance of Prokofiev’s “Peter and the Wolf”. Further donations included $250 in support of Composer Talks and $250 for FCSO rehearsal refreshments. Beyond Endowment Funds and personal donations, Friends’ donations to the Symphony in 2016-2017 totaled nearly $20,000.

Friends/Guild have generated over $1 million of financial support to the Symphony since the first fundraising event in 1964. We are the largest single donor to the Symphony!

The Friends agreed at the annual meeting in May 2019 to again sponsor a Masterworks Performance as the major 2019-2020 donation to the Symphony which will be the Masterworks Concert # 4, on March 7, 2019. The Friends will provide volunteer support to smaller fundraisers developed by FOS and the FCSA as they arise.

We will keep you posted on fundraising and other Friends events throughout the year through our website, newsletters and special invitations. See you there!
JOIN FRIENDS OF THE SYMPHONY