In 1949, a young Juilliard-trained musician recently returning from service in World War II left New York City to take a teaching position at Colorado A & M (now Colorado State University). Wilfred Schwartz viewed this position as a temporary stop-gap until he could find work back East. Soon after his arrival, he formed a community orchestra, and the rest, as they say, is history.

Will never ended up going back East, despite a number of opportunities. Instead, he stayed in Fort Collins where he continued to develop and lead the Fort Collins Symphony Orchestra, which grew and flourished under his direction and guidance. 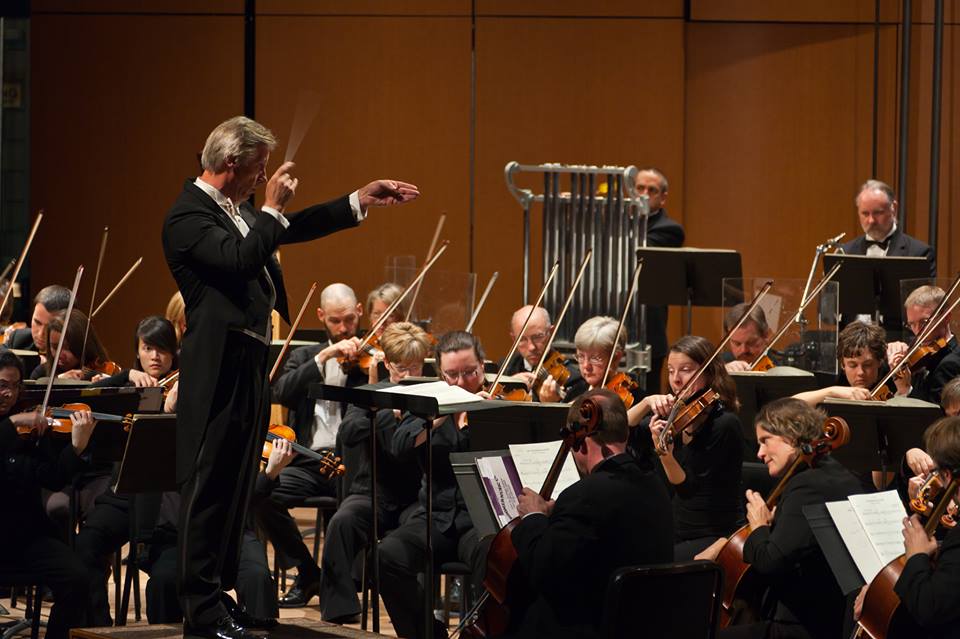