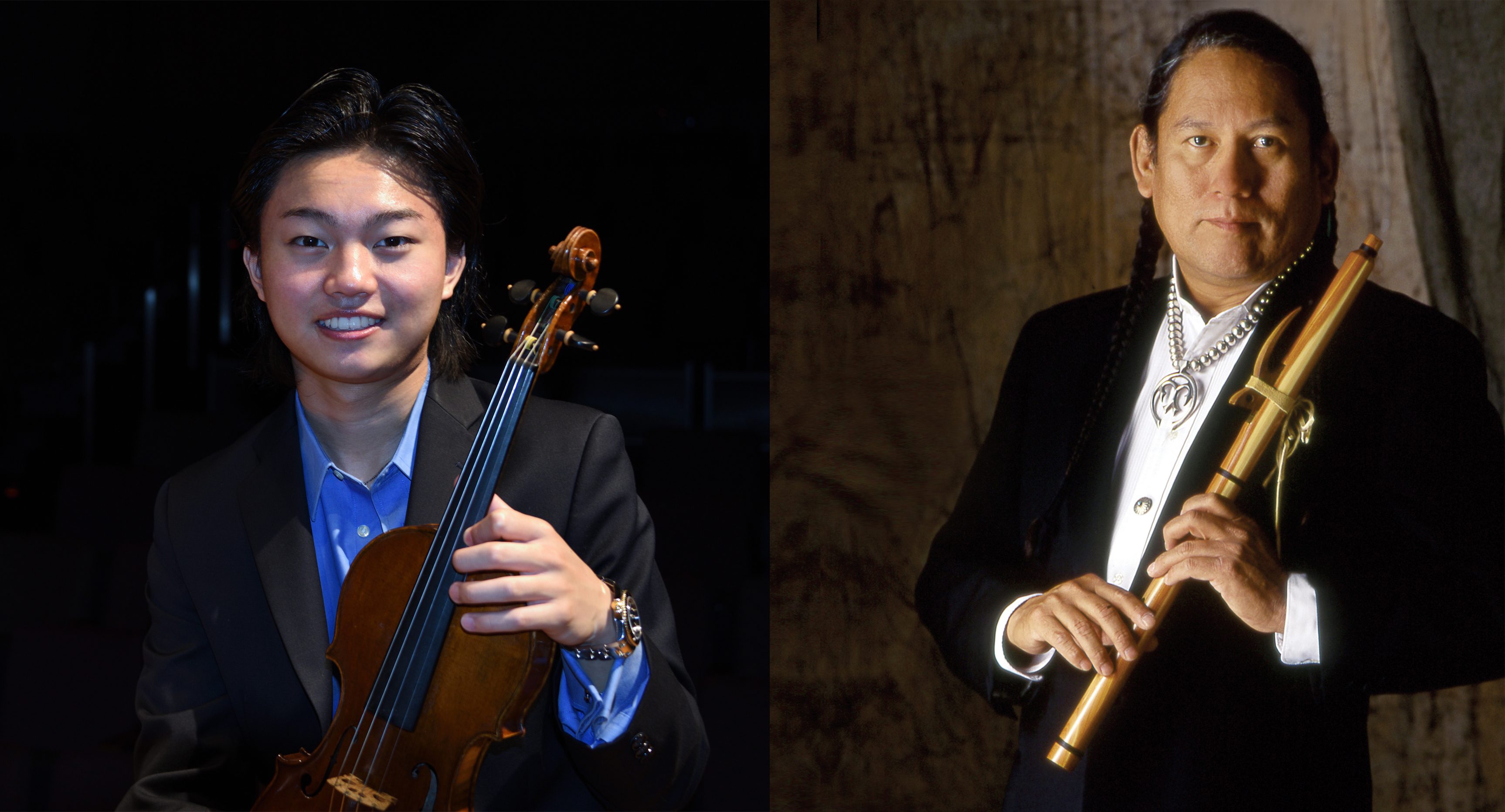 Fort Collins Symphony Association’s board president Rhett Strom recently announced the Symphony’s 2017-18 Season of Diversity. Having just concluded a season with record-breaking attendance, the Fort Collins Symphony will begin its 68th season on October 7, 2017. Under the leadership of award-winning conductor Maestro Wes Kenney, the professional orchestra will perform a rich range of symphonic music. From the rhythmic pulse of Chinese drums, the haunting echoes of a Native American cedar flute to the lilting draw of a French bow over a viola string, and the toe-tapping vibrancy of a Latin tango, the music will enchant audiences. Guest artists include 16-year-old virtuoso Ray Ushikubo, Korean pianist Ju-Eun Lee, violist Nokuthula Ngwenyama, Native American flutist R. Carlos Nakai, and percussionist Michael Tetreault.

Season tickets are now available for purchase by calling the Lincoln Center at 970.221.6730. Single tickets will go on sale beginning August 16, 2017. Fort Collins Symphony Concerts are sponsored by the City of Fort Collins Fort Fund.