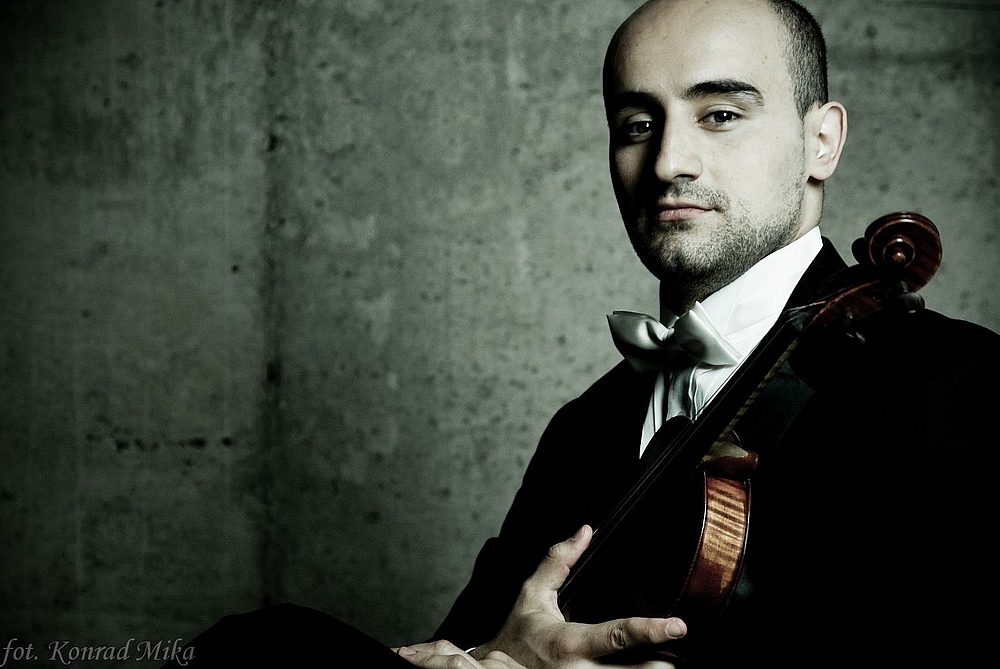 Award-winning Russian-American violinist Igor Pikayzen is confidently establishing himself as one of the most prodigious and in-demand soloists of his generation. Praised on four continents by critics and audiences alike for his "astounding technical ability" and a "majestically lush tone," Igor Pikayzen "surely is at the forefront of a major musical career" (Moscow Times).

A dedicated recording artist, Pikayzen's live performances and recordings have been broadcast on WQXR, RTVi and CPR, (USA) Kultura (Russia) RTBF (Belgium) CBC (Canada) Radio Kultura (Poland) RadioSwiss Classic (Switzerland) Imedi (Georgia) TRT3 (Turkey) Beethoven Radio (Chile) as well as MediciTV and ViolinChannel. Pikayzen's debut recital in Taipei was recorded, using open-reel technology, by Bel Canto Musicale and sold out within the first week. His extensive discography demonstrates his incredible versatility as an artist, and includes his debut album, with virtuoso works of Saint-Saëns, Ysaÿe, Paganini, and Wieniawski on the ProArte label, as well as live recordings of the Glazunov and Matchavariani violin concertos, Tchaikovsky's "Souvenir de Florence" with the Russian Virtuosi of Europe for Orchid Classics and "On My Journey now;" a recording of spirituals with the acclaimed baritone Lester Lynch for Pentatone Classics. A champion of new and under-performed composers, Pikayzen's recording of the Henri Marteau, Brahms and Elliot Carter clarinet quintets came out in 2018 for Navona/Naxos and has been met with critical acclaim.

Grandson of the legendary Soviet violinist Viktor Pikayzen, Igor was born in Moscow, Russia. After receiving his Bachelor's Degree from Juilliard, as well as a Master's Degree and Artist Diploma from the Yale School of Music, he was the recipient of the coveted Enhanced Chancellor Fellowship while working on his DMA at the CUNY Graduate Center where he was also on the faculty of Brooklyn Conservatory. Pikayzen is the 1st prize winner of the 2015 Edition of the International Violin Competition Luis Sigall in Viña del Mar, Chile as well as the Wronski International Violin Competition in Warsaw, in addition to being a silver medalist at the Szeryng and Kloster-Schöntal international violin competitions. A native of Moscow, Mr. Pikayzen shares his time between New York, Denver and Westport, CT, where he launched an annual summer music festival, Edelio . In 2019 he was announced as the new Professor of Violin at the Lamont School of Music at the University of Denver.